Fresh Off The Boat

Sunday morning M went to work early, at 7 or 8 am. Later I came downstairs and the door to the garage was open, and the garage door was open. No surprise about the garage door – we don’t close it as much as we should. M probably didn’t shut the door tight and the wind blew it open.
C stayed in SC Sunday night, so I had an extra night alone. Since her brother went to Virginia for the Clemson game, C stayed in Jefferson with her mom for her birthday Sunday. They all went out to eat Sunday night.
I see where Dock is out in Montana with a group led by my Baptist writer friend John.
I used to think I would always remember lots of stuff from high school, college, and my single days. But nowadays someone will mention something, and I have no memory of it. Other things I remember but other old friends have forgotten. Episodes of old TV shows come on, and I think that I’ve never seen them before. There might be one moment in the show that sounds familiar, but nothing else.
Not much going on with me. Work. Ceil and Barney returned from SC on Monday. She cooked spaghetti and tossed a salad. After cleanup we crashed on the couch. Watched Last Man Standing and two episodes of a new show: The Good Doctor, about a young surgeon who has autism. Ceil’s favorite show Chicago Med might not come back.
I just saw the ESPN baseball quiz on the internet. Yes it would take a long time to go through all hundred. Maybe I will do it at night. I know names but some I don’t know faces, except the “immortals.” The quiz on the internet had 100 questions. Not sure it is the exact same quiz.


Did you stay up for the Yankee win? Those elimination games can be exciting – or depressing. The crowd was rocking. Sometimes a win like that can get a team on a roll. There’s a chance the Yankees can peak at the right time. The Dodgers were hot in July and August. The Indians were hot in late August and early September Did they peak too early? 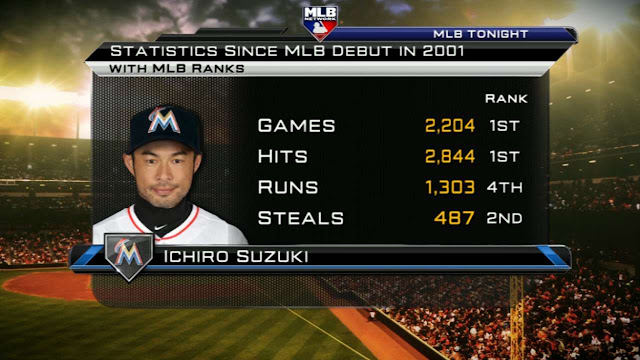 Speaking of immortals, on Sunday baseball’s all-time hit king fell one short of tying another record: most pinch hits in a season (28, set in 1995 by John Vander Wal). Ichiro Suzuki popped out to left to end his 17th MLB season. At 43 years of age, Ichiro will probably be back next season. Did you know Ichiro pitched? 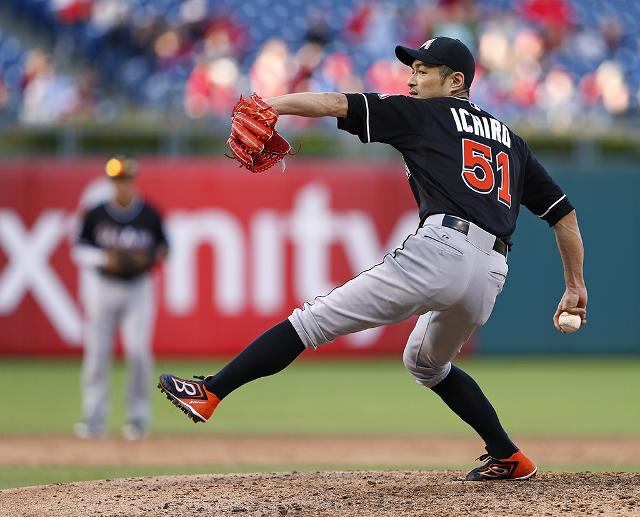 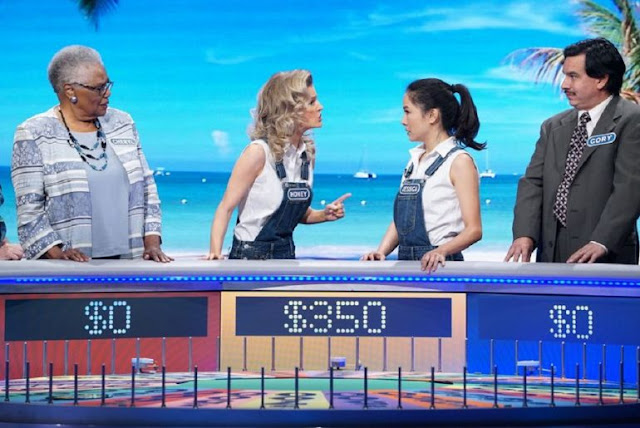 Fresh Off the Boat is set in 1995, but the grandmother wheels around in one of those motorized grocery store carts. Last night’s episode featured Pat Sajak and Vanna White from Wheel of Fortune. The puzzle was “Let go you boogie woogie woogie” http://ew.com/tv/2017/10/03/fresh-off-the-boat-wheel-of-fortune-video/

On this date 36 years ago I attended the GT/NC game at Grant Field. NC won 28-7. Probably went to The Varsity before the game.

Matthew’s birthday is Saturday. He has off work so we may go to Athens so Will, MC, and Anna can celebrate.