While more interested in hanging out at roommate Alex's uncle's pool,
the girls took time to pose for pictures in Las Vegas. 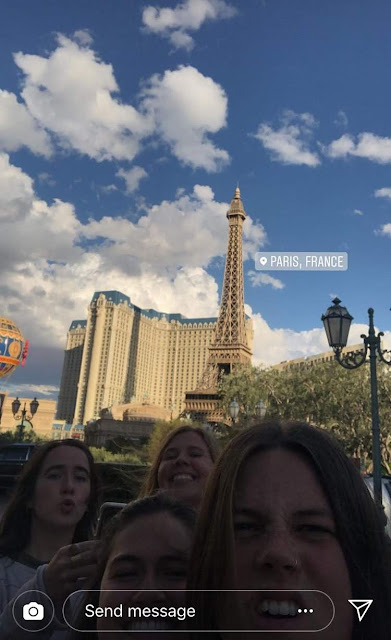 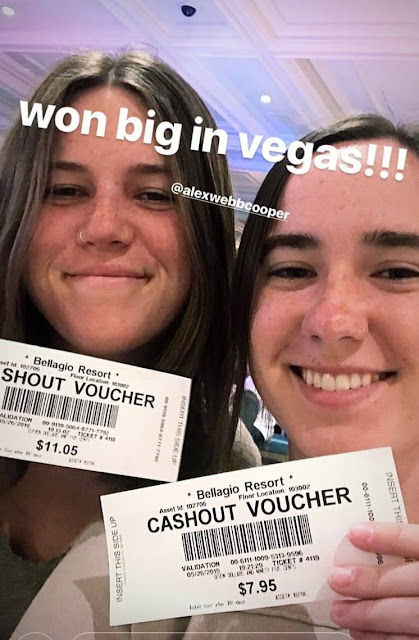 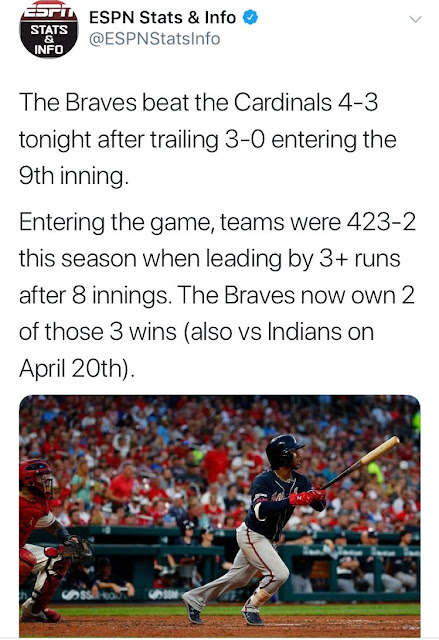 Meanwhile down in Hilton Head, Will played golf at Harbour Town,
home of the PGA Tour's Heritage Classic. 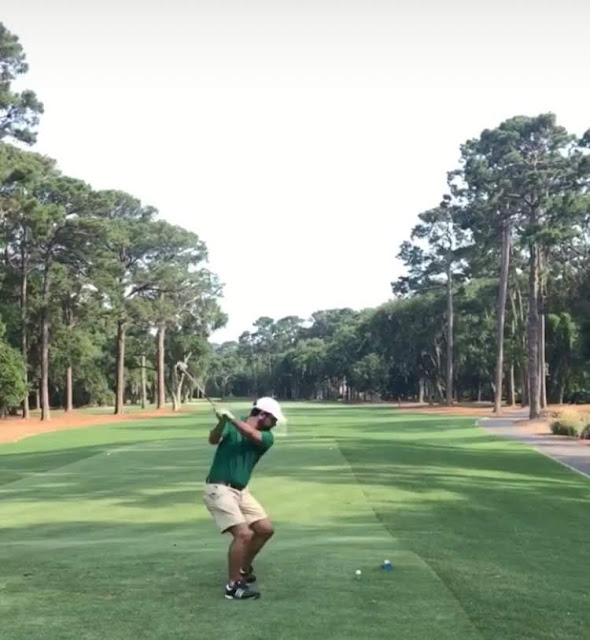 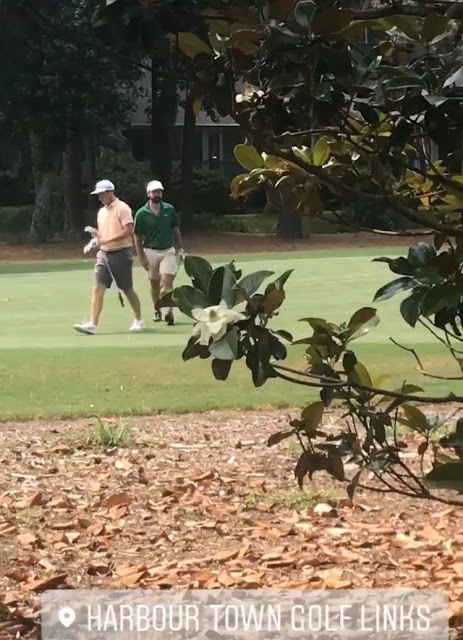 Mary-Clayton rode along in the cart, acting as alligator spotter. 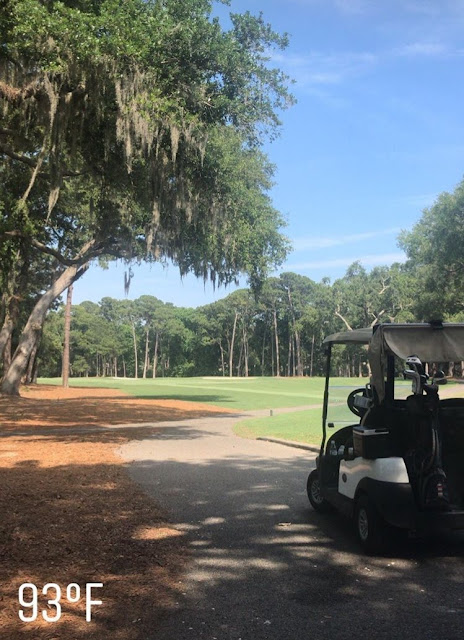 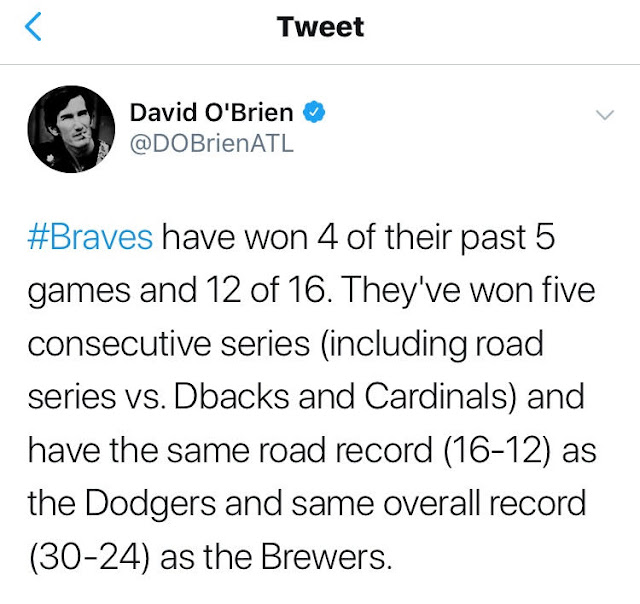 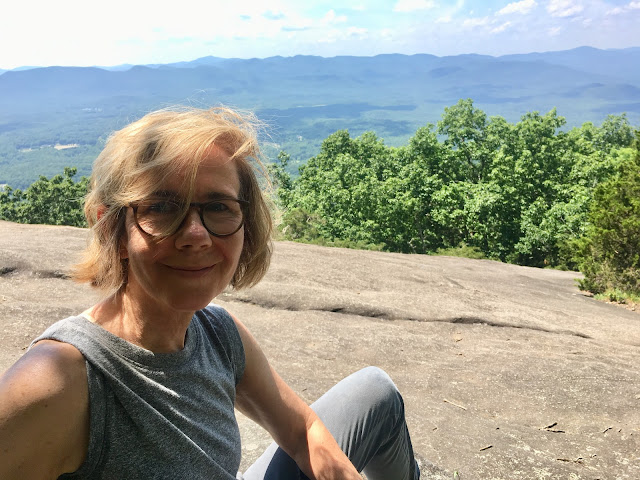 Ceil and I hiked up Mt. Yonah in North Georgia, just south of Helen.
The hike up was steep and hard for some,
but in the shade most of the way. Nice breeze at the top.

Below: that bright spot in the forest below is the parking area,
2-1/3 miles down the trail. Going down was much easier. 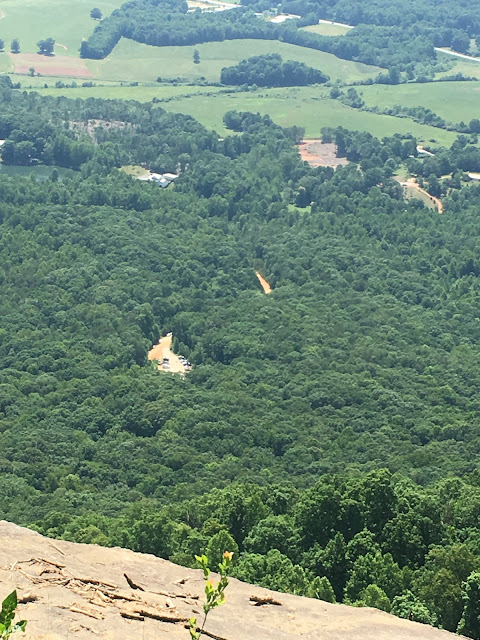 Will and Joel have camped here several times. 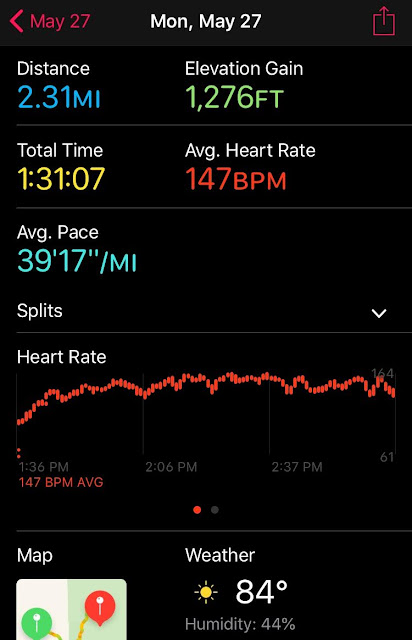 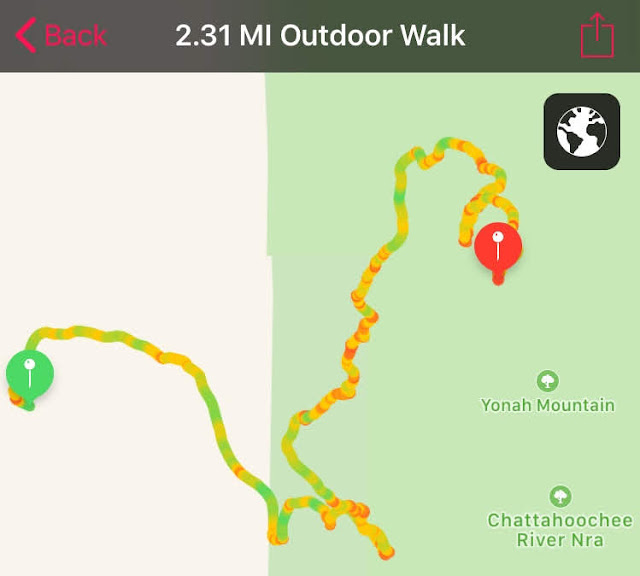 Took thirty minutes longer on the way up than it did going down.
Not sure what went wrong with my Apple Watch Elevation Gain feature on the way down. 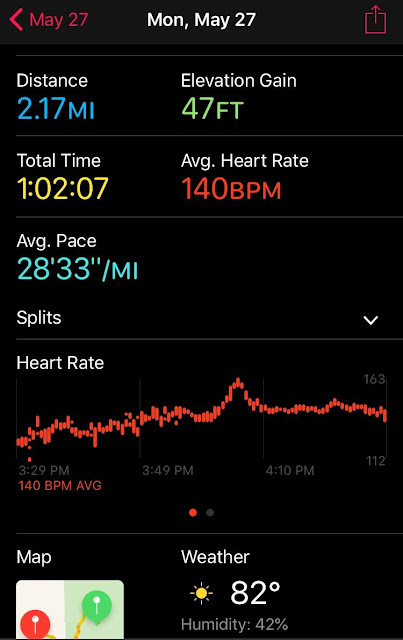 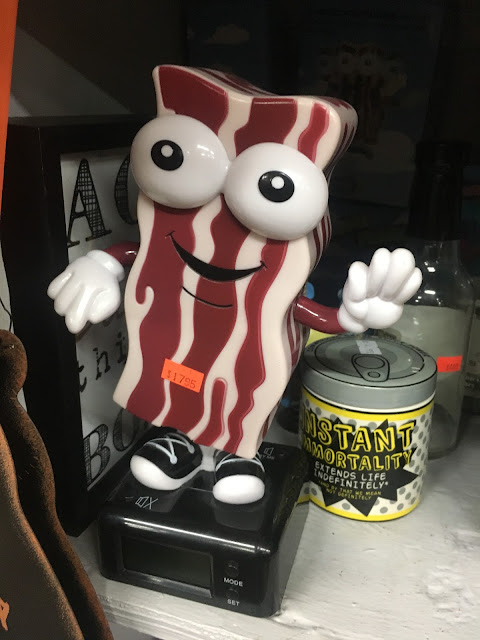 Stopped by a country store with thousand of nic nacs.
KnickKnacks? Several flavors of popcorn seasonings. 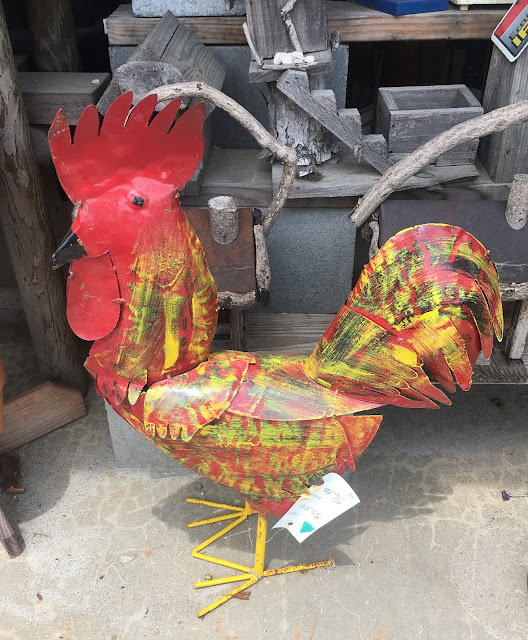 Note the cool metal animal planters at the lower left. 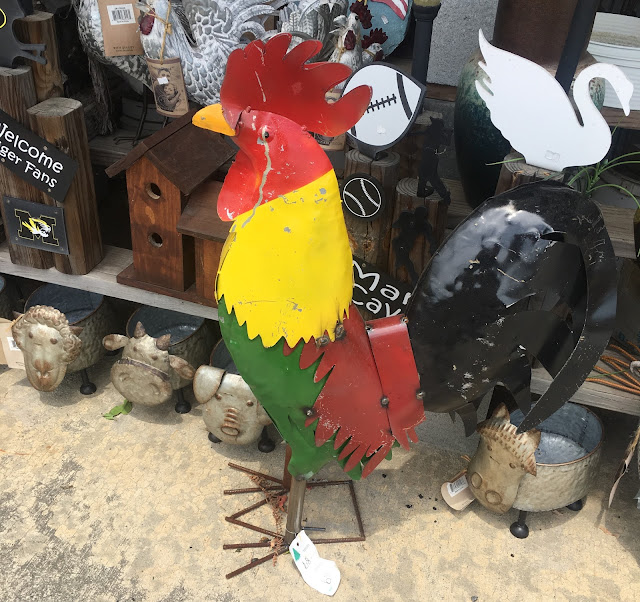 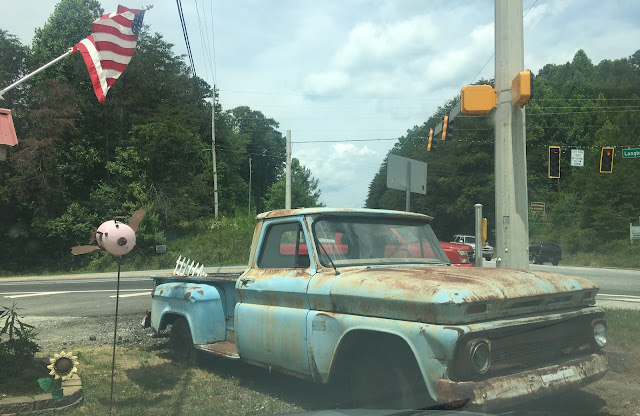 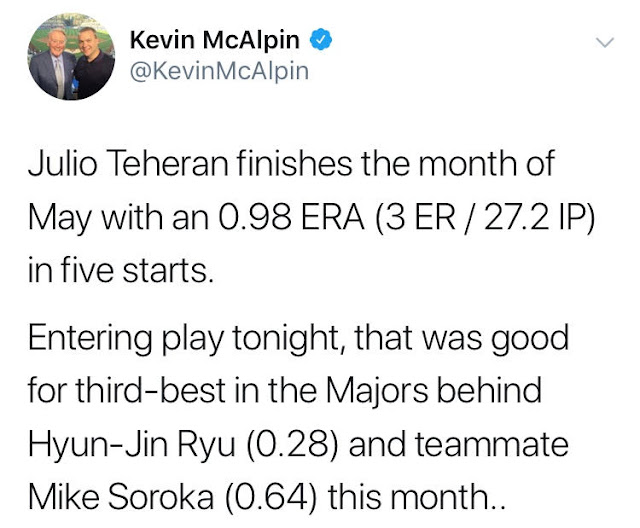 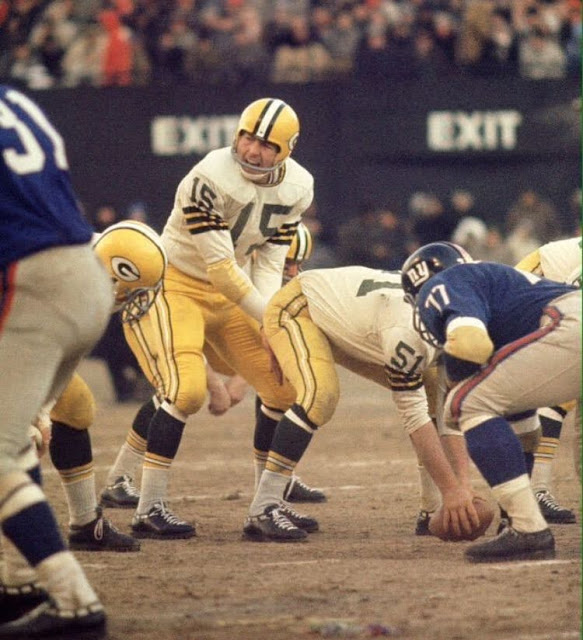 Email ThisBlogThis!Share to TwitterShare to FacebookShare to Pinterest
Labels: Anna, Braves, Mary-Clayton, Will